According to the CFPB, the CARD Act helped to reduce fees and make credit card terms easier to understand

I’m no fan of the CARD Act, and I think I’ve made that clear.  It treats adults like children and assumes that we need to be protected from credit card issuers, as if we can’t protect ourselves. Still, the Act seems to have done some good for those adults who, in fact, need to be treated like children. According to the CFPB…

The CARD Act directs the CFPB to review the impact of the law on the cost and availability of credit as well as the level of consumer protections in the credit card market. A major takeaway from the report is that consumers can better understand the credit card market. They can comparison shop more easily because pricing is more predictable and transparent.

The CFPB used data covering most of the credit card marketplace to prepare the report. Based on this data, the report found that: 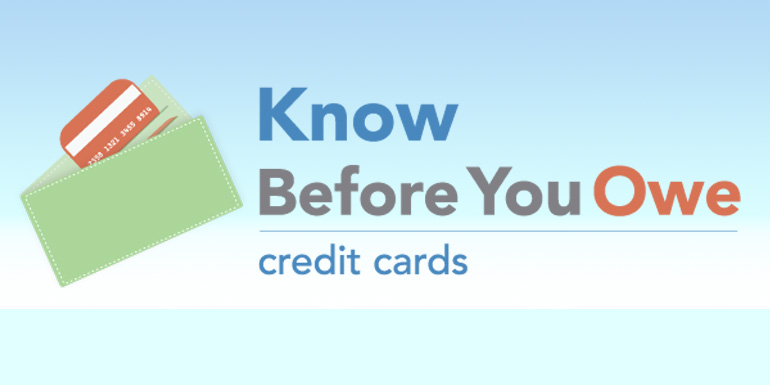 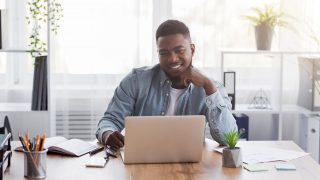 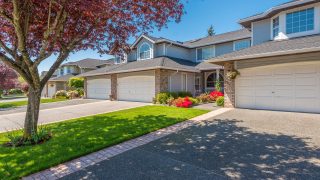 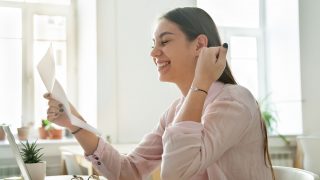