Whenever anyone writes an article or does an interview about the longevity of negative credit reporting they’re quick to default to the “7 to 10” year rule, and rightfully so.  I myself am horribly guilty about always referring to how “bad stuff” will be gone after 7 years, unless it’s a bankruptcy and then it’s 10 years.  However, we’re not really 100% accurate when we quote 7 to 10 years. Read on…

There is language in the Fair Credit Reporting Act that allows the credit reporting agencies an exclusion to the requirement to not maintain negative information on credit reports after 7 to 10 years. The exclusion is this…

“a credit transaction involving, or which may reasonably be expected to involve, a principal amount of $150,000 or more;

the underwriting of life insurance involving, or which may reasonable be expected to involve, a face amount of $150,000 or more;

the employment of any individual at an annual salary which equals, or which may reasonable be expected to equal $75,000 or more.”

When you think about these exclusions the one that’s most concerning is clearly the $150K loan.  How many mortgage loans are for greater than $150,000? I don’t know for certain but I’d have to assume a very large percentage are for more than that amount.

Now, just because the credit reporting agencies are allowed to do something it doesn’t mean that they’re going to choose to do something. In all of my years I’ve never, ever seen a credit report that included what was previously believed to have been outdated information simply because of one of those three exceptions to the 7-10 year rule.

In addition to that exemption, there’s also the issue of unpaid tax liens and unpaid government backed student loans. There is nothing in the FCRA requiring the credit bureaus to remove unpaid tax liens, ever. And, there is no language at all in the FCRA addressing the amount of time defaulted student loans can be reported. That language is actually part of the Higher Education Act of 1965 (no, I’m not kidding). The Higher Ed Act says that the credit bureaus can maintain student loans until they’ve been paid off.

Given the number of student loans in default and the fact that there is well in excess of $1 trillion in outstanding student loans currently, I foresee a grim credit future for people who are obligated to pay them back but have defaulted. 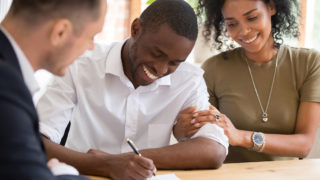 What to Know About FHA Loan Qualifications 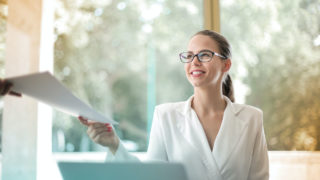 How Healthy is Your Credit Score? 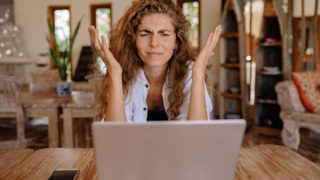