If I am late on only one payment, will it hurt my credit?

The FICO score has been redeveloped many times and the latest version which was  introduced in 2009, named FICO 08, had changes more in the consumers’ favor.  In previous versions of the score, if you are late paying your bills 30 days or more, the score deducted points from your score. In the newest version, if the late payment is an isolated event and your other accounts are not late, the model doesn’t penalize you.  On the other hand, if this is one of many late payments, the delinquencies will have more negative impact than previously.

If the creditor/lender is using an older FICO version, the late payment can have more of an impact.  Other scoring models have made similar changes. Unfortunately, you won’t know which version the lender is using.

The key is to keep paying your bills on time.  This one late payment will have less impact over time.  The last 24 months’ of information has the most impact on the score. If you continue to pay your bills before they are due, your score will increase as long as everything else remains constant. 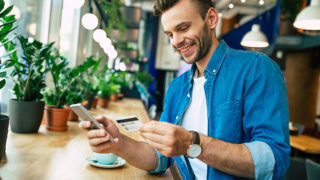 How Long Should You Wait to Apply for Another Credit Card? 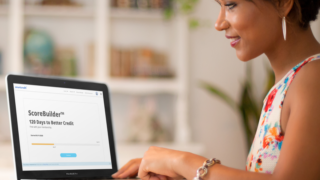 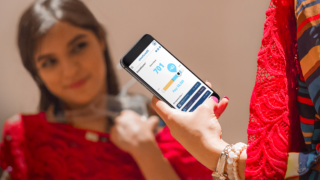